skip to main | skip to sidebar


Easter Sunday.
Bunches of sunflowers opening up all around the house.
Glorious! 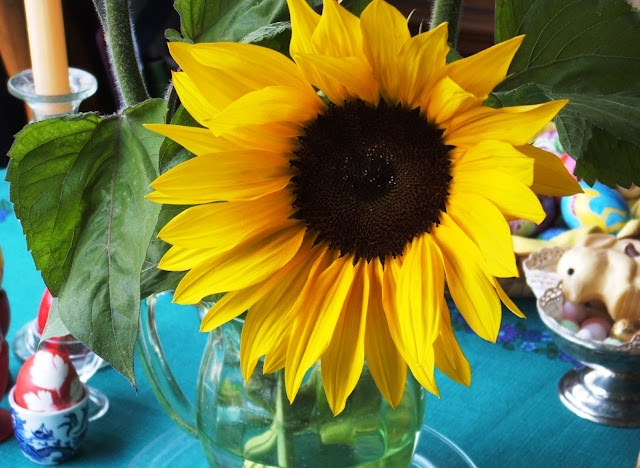 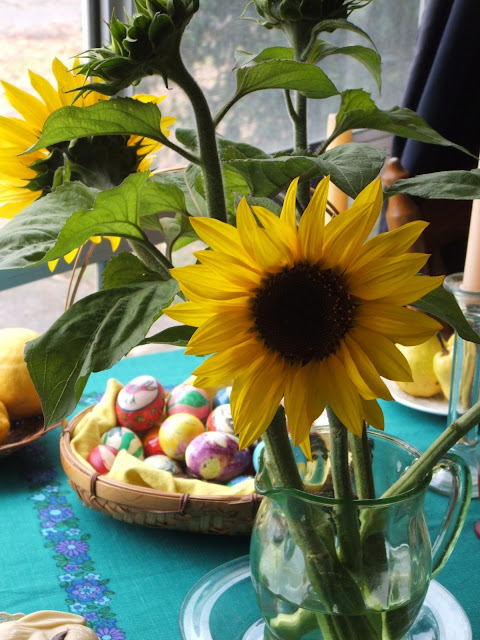 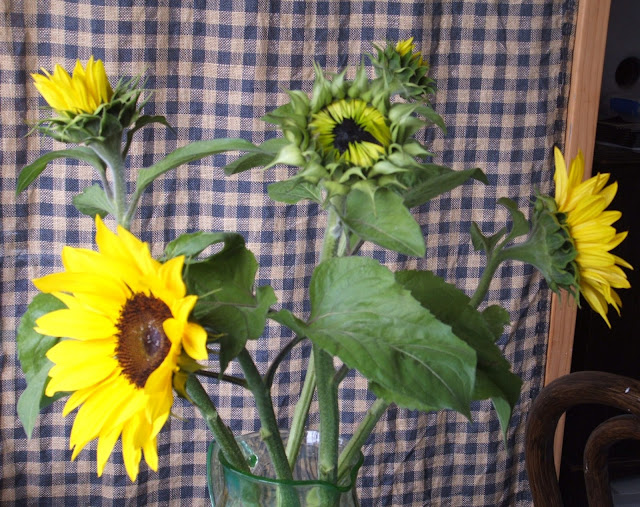 Posted by Elizabeth at 21:01 No comments:

For nearly 100 years the Victorian country and city fire brigades have raised money  for the Royal Children's Hospital in Melbourne. Here is the Sebastopol brigade, CFA volunteers, out collecting on Good Friday. 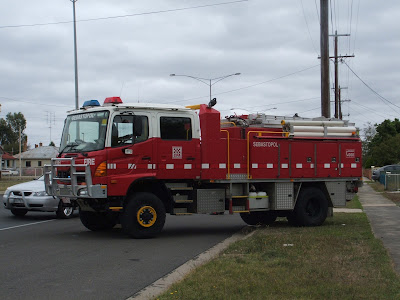 This is the original station building, with additions, which was moved over the road from its first site sometime in the early twentieth century. 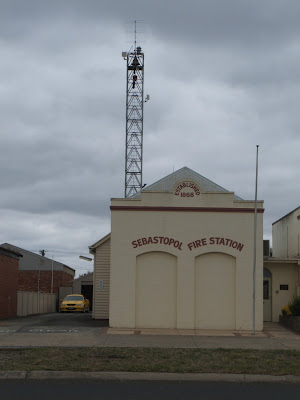 The brigade began in 1868, about 6 years after the Ballarat brigades began, and within 4 years of the establishment of the Borough of Sebastopol. Like  most of the CFA brigades that have been fighting the fires around here the last few months, it remains a largely volunteer organisation. 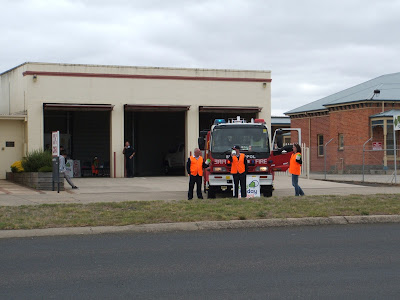 The Sebastopol brigade didn't have horses, so until motorised engines came in, the firemen ran and pulled their equipment along the streets of Sebastopol to put out fires.

For more pics of Sebastopol, have a look here

Posted by Elizabeth at 17:47 No comments: 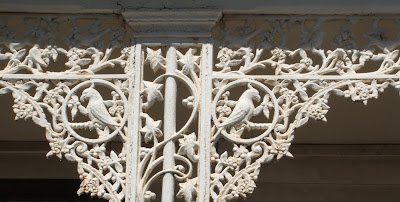 This morning  I stopped by this old house in Sturt Street which I love for it's unusual iron trim around the front verandah.


Here is the central pillar. 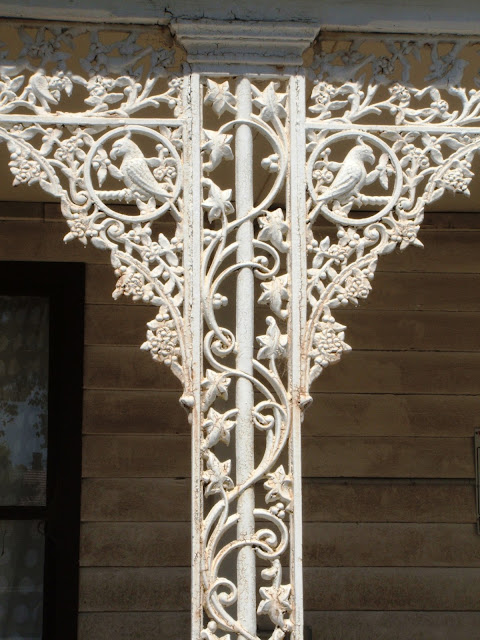 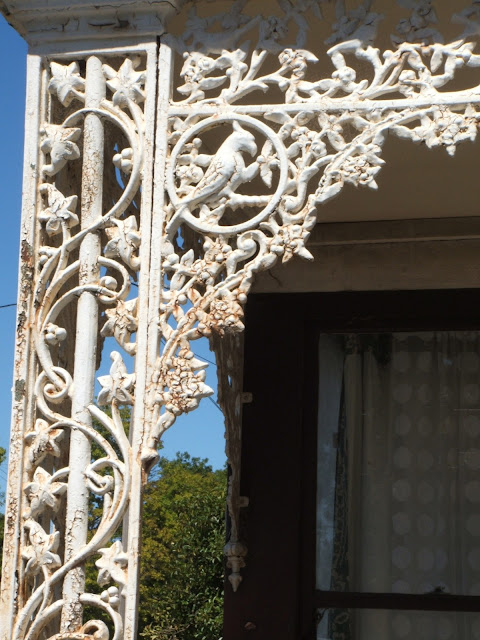 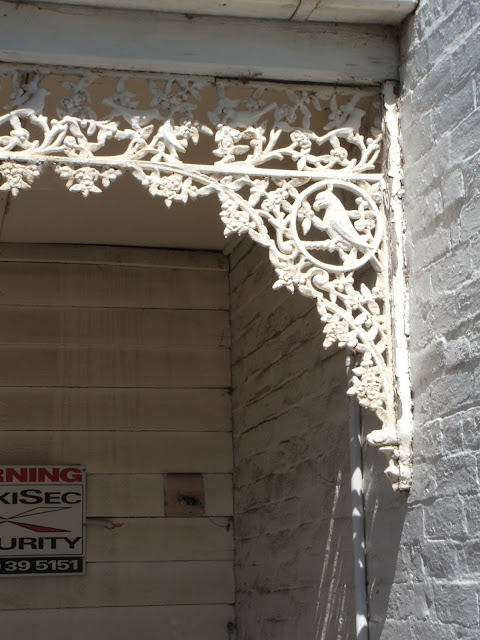 If this were my house I'd be tempted to paint the cockies' crests yellow - they have to be sulphur-crested cockies, which hang around here over summer.
There's a lovely 1920s letter from  an old man who came to Ballarat as a boy in the 1850s, saying that flocks of cockatoos filled Sturt Street in the early days of the town. Lovely birds!

Although some people hate their noise they have a lot of fans - why else were these patterns made and then chosen to go up on the verandah?
If you haven't seen the house yet, it's beside Rosenhart's bakery.

Elizabeth
I live in Ballarat, an old goldfields town, in the central west of Victoria, but southerly in relation to the world. I love Chinese architecture, the post-goldfields towns and countryside of central Victoria, and I love the practice and the art of history. This year I'm beginning a research project on Ballarat in the 1870s.